You are here: Home

We have imported power banks since 2010.  A power bank can be simply described as a portable battery for your mobile phone or any device that works off 5V USB power.  Power banks have quickly become one of the most popular promotional items in the world.  We specialise in all types of gift and promotional power banks, ranging from small capacity right up to large capacity models.

Recently the National Regulator for Compulsory Specifications (NRCS) decided to implement a requirement that all power banks must have safety test reports.  We welcome this decision with open arms as this will cut down on bad quality power banks entering South Africa.    We are proud to say our  Gadmei range meets all these specifications.  We already have IEC60950-1 test reports and are in the process of getting more models approved.

Should you have any technical questions please visit our FAQ page which has the answers to many questions people ask about power banks such as how many times can it charge my phone or how long will it take to charge my phone?

We are the proud distributors of Gadmei power banks.  The Gadmei models have extremely high specifications and are class leaders in safety and quality.   We are initially importing three models to which we will add new models later.  The Gadmei range features the following certifications and safety test reports:

A 2500mAh power bank serves as an entry level power bank that can supply a full charge to small non smart phones.  It will charge a smart phone from between 30-60% depending on the phone model and the phones battery capacity.   Many people love this size charger due to it’s light weight and slim design.

The 5000mAh model serves most peoples requirements, it has enough power to charge small mobile phones at least 3-4 times.  It has enough power to fully charge most smart phones, in some cases it could even give two charges.  The C50 has dual outputs so you can charge two devices at once.  The 2.1A output allows you to charge tablets as well at full speed.

The C100 has 10 000mAh and is able to charge most smart phone 3-4 times before needing to be recharged.  This model features dual outputs which will allow you to charge two devices at once.  This is our current flagship model.

As you can see we have a size for everyone. 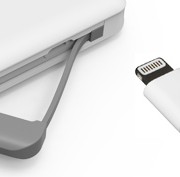 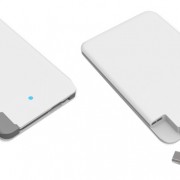 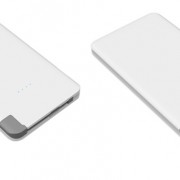 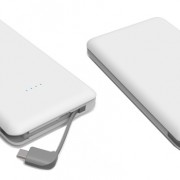 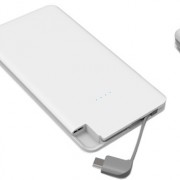 Gadmei C Series power banks have amazing features that leaves competitors in the dust.  These include:

The rechargeable batteries in most mobile devices such as phones all have different charging parameters. Certain advanced batteries used in smart phones have optimal charge parameters called a charging protocol.  A charger that can read these parameters can charge that battery at faster rate.  Phone manufacturers supply you with a fully compatible charger so that charge time on your phone is optimised.

Devices that use type C USB connectors are on the way.  The USB C adapters, also known as USB 3.1 or USB type C, is an new USB standard, which will be available in the future in many devices. Apple has already launched a MacBook which an incorporated type C connector in March 2015.   Check out the video below from Google on their Chromebook that explains the new Type C standard.

Qi charging is an inductive charging interface they allow devices to be charged without being plugged in. In shorts it’s wireless charging. See this web site for more information http://www.qiwireless.com/  The Samsung S6 was recently launched with a wireless charging feature.   We can expect more devices to follow suit in the near future.

There are already power banks with this Qi feature built in.  You can simply place your phone onto the power bank and it charges automatically.  The wireless charging power bank was simply a progression from wireless chargers themselves.

Qualcomm Technologies recently introduced the Quick Charge solution; there was version 1.0 which allowed devices to charge 40% faster. Their current version 2.0 allows devices to charge up to 70% faster.   A vast array of compatible accessories including wall adapters, car adapters, and power banks have been developed with this Qualcomm chip technology built in.

A Quick Charge power bank allows you to charge your QC compatible phone or device at a much faster rate than what would normally be possible.  Any device that is powered by Qualcomm’s snapdragon processor will be compatible.  We will introduce our Gadmei model very soon.  Production of the QC 2.0 model has already commenced.

See this video for more information on Quick Charge technology.

We have just received a sample of a power bank that has both Type-C output combined with a Quickcharge output port. 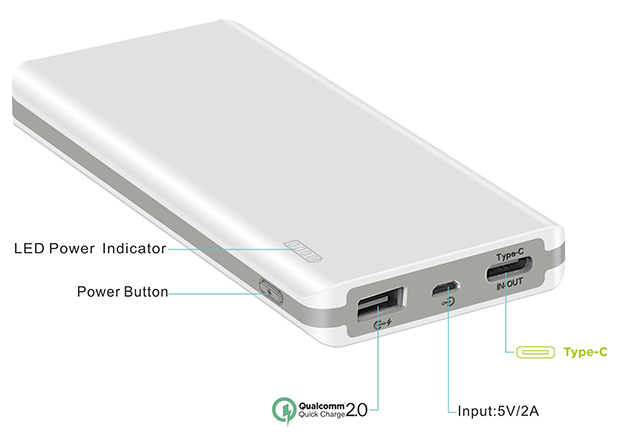 Type-C and Qualcomm QC in one power bank

Here are the specifications:

More and more high power banks are taking battery and curcuit designs to new levels of safety and implementing new safety test reports as standard.  On this particular model they have only completed the test reports on the battery.  The battery complies with IEC 60950, UL 1642 (Standard for Safety for Lithium Batteries,) and UL 2054 (UL Standard for Safety for Household and Commercial Batteries)  The product is very new and has not yet been submitted for safety test reports on the entire power bank as yet.

We offer a large range of promotional power banks, ranging from 2200mAh right up to 10 000mAh.  To see our promo range click here to view.   These power banks are ideal for adding you logo onto. 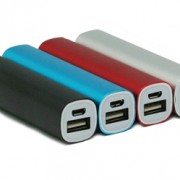 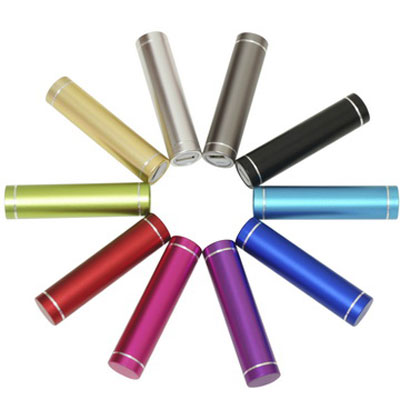 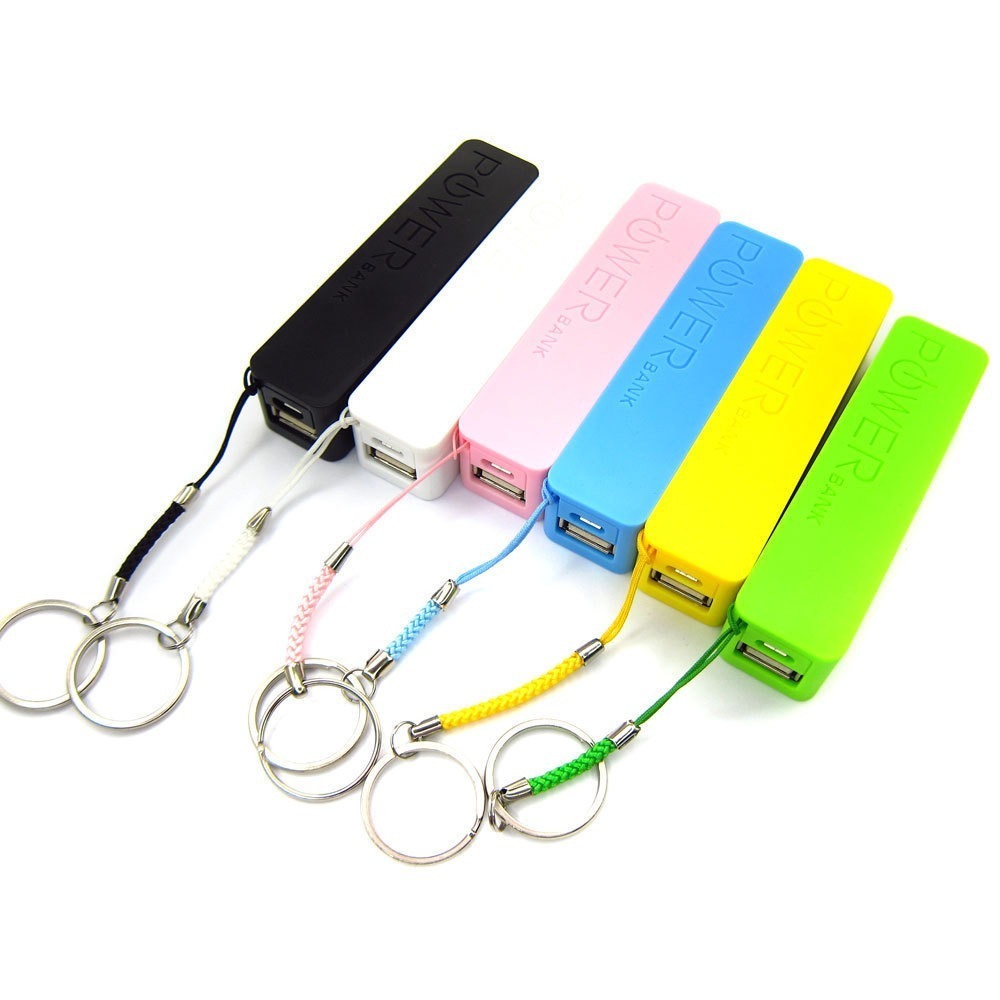